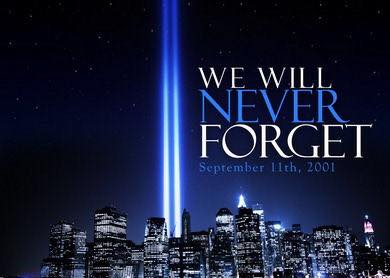 I for one will never forget where I was when the planes hit the twin towers. I remember during the day, the strange silence from everyone being in their homes glued to the tv. The sky seemed to strange since there were no planes flying overhead with the exception of just a few air force jets patrolling the Chicago air space.

It is days like this that we realize what our country and our freedom means. Here is a list of some of the most patriotic songs we could think of.

”I Drive Your Truck” written by Jessi Alexander, Connie Harrington and Jimmy Yeary and performed by Lee Brice.

“Courtesy of the Red, White & Blue (The Angry American)” (2002) written and performed by Toby Keith

“God Bless the USA” (1983), written and performed by Lee Greenwood

“Bumper of My SUV” (2004) written and recorded by Chely Wright

“Only in America” (2001) written by Kix Brooks, Don Cook, and Ronnie Rogers, performed by Brooks & Dunn

“America” (1984) written by Sammy Johns and performed by Waylon Jennings

“In God We Still Trust” (2005) written by Kim Nash, Bill Nash and Rob LeClair and recorded by Diamond Rio

“The Eagle” (1991) written by Hank Cochran, Red Lane and Mack Vickery and performed by Waylon Jennings