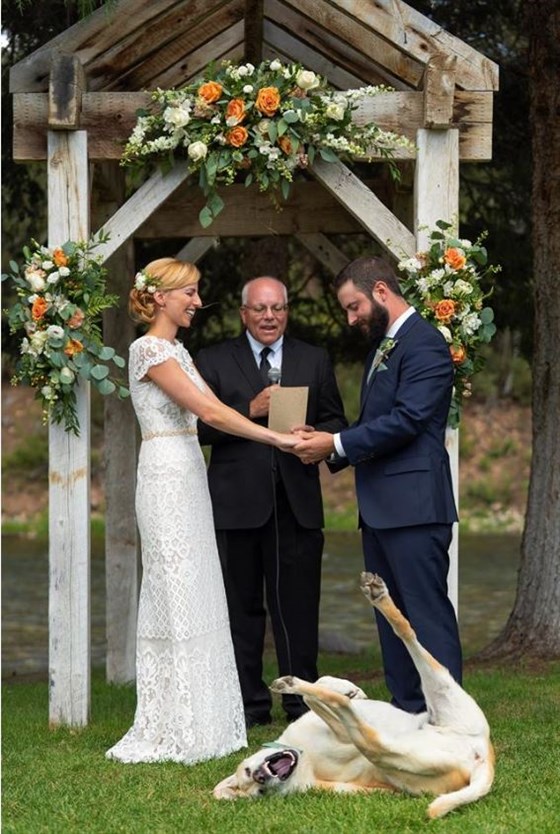 Angie Blumberg and Jayce Conway married on July 28 in Big Sky, Montana, with their Labrador retriever, Boone, standing dutifully by their sides. But when it came time to snap some photos for the wedding album, the 6-year-old dog decided to get in on the action by hilariously photobombing a picture-perfect shot. When they were […] 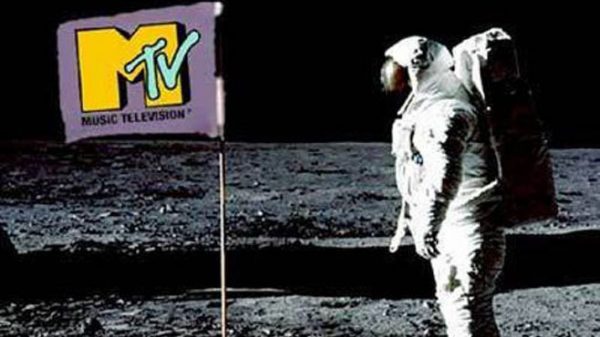 On Saturday August 1, 1981 the music industry once again saw a huge evolution with the introduction of Mtv. MTV launched with the words “Ladies and gentlemen, rock and roll,” spoken by John Lack and played over footage of the first Space Shuttle launch countdown of Columbia (which took place earlier that year) and of […]

The Marquee Dj and Photo Booth conference is being hosted in Chicago at the Westin O’Hare Hotel July 8-10, 2018. The Marquee Show is the first business conference for dj company and photo booth company owners looking for a truly advanced level of education. It is being produced by industry veteran and owner of the […]

What does a Chicago dj cost for a wedding? 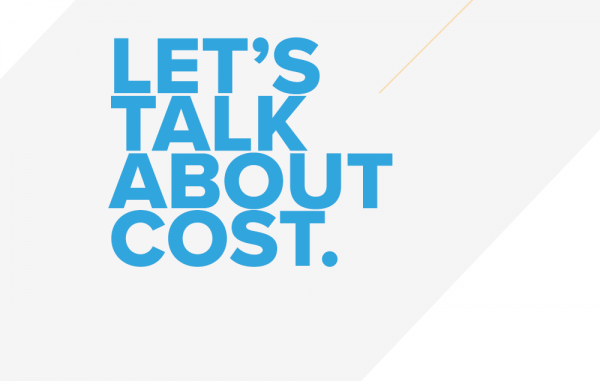 Every day our company gets inquiries about how much we charge for the services that we provide. Weddings happen to be the majority of the events that we do so we thought we would discuss the average cost for a Chicago wedding disc jockey. According to The Knot, the national average of the 14,000 surveyed […]

Do you know how Mother’s Day started? 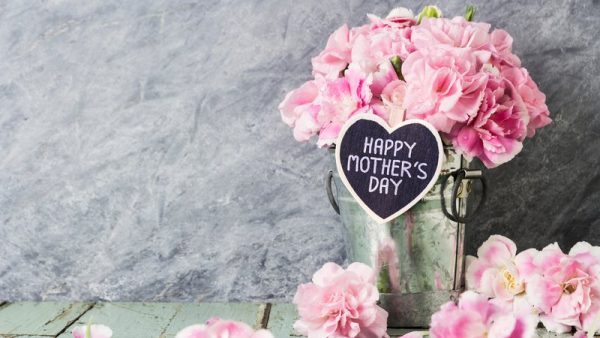 Today is the day we honor our mother and the mothers in our lives. We thought it might be interesting to do some research as to how the Mother’s Day holiday started and what it has evolved into. Mother’s Day was first celebrated in 1908, when Anna Jarvis held a memorial for her mother Anna […]